What’s the Internet of Things all about?

Why would anyone write yet another article about what the Internet of Things (IoT) is?

Well, I won’t! There is a pretty good video from the IBM Think Academy which you should watch. Seriously, even if you think you know everything it’s quite interesting and only about 4 minutes long.

Below the video, you’ll find out what we believe are the most important aspects of IoT. But first, watch the video!

The one component to rule them all

Ok, this sentence from the video is the most essential one in my opinion. If you remember only one thing from the video and this post it should be this one:

Sounds dull but I would even go a step further and say that the common cloud platform (such as AWS, Azure, Alibaba, …) of which the IoT platform is a part of brings together all the information.

So, why is this such an important thing?

Today, information is spread out in multiple systems. These are mostly local systems that are only available in the network of a single factory like monitoring dashboards or shopfloor systems. Those combined with applications running in the cloud create the perfect mess of data lakes.

We at CloudRail believe that only the common cloud platform can be the central place where all the information comes together. That being said, it is only logical that IoT projects with the promise of a connected world should not be another data lake.

On the contrary, data generated from IoT devices needs to be plugged into existing systems running in the cloud to yield the highest benefits. And in the long term, all the local systems should follow. Everything else would be like driving around a race track with an eyepatch on one side. Sure you get by but it will be a lot easier if you just get rid of it.

The role of IoT gateways

One more thing I wanted to touch on is the mentioned gateway that collects the data from multiple sensors or devices and sends them to the Internet of Things platform. Alternatively, every device could be connected to the cloud instead of using a gateway. This is not done for several reasons…

The latter allows for filtering or preprocessing of data which reduces the amount of data that needs to be sent to the cloud. In addition, controlling logic could be executed locally which is still a lot faster than doing that remote (at least in most cases).

Today, we need those gateways in between for the above reasons. In the future, we hope to get rid of them and bring connectivity to as many devices as possible.

The rest of the video is fine for me as it stands. Now, if you agree with me that we need to centralize our data, find out how we can help you do that. 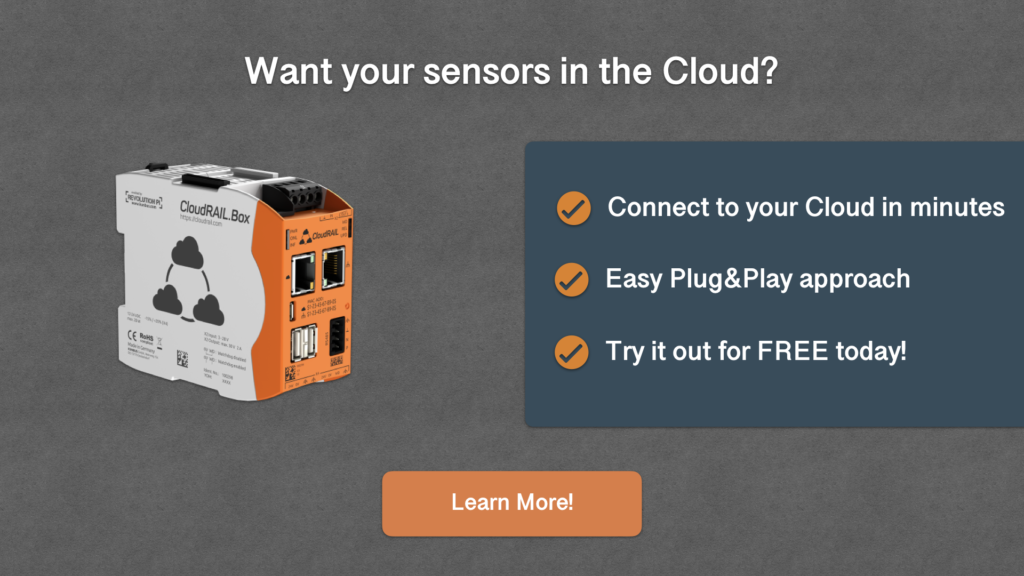