Building an Object Counter with AWS IoT Greengrass and CloudRail

What is Edge Computing?

Edge computing is a particularly promising approach to modern smart industrial solutions. On one hand, edge computing makes the devices smarter and provides richer insights, while on the other, the user can still use the cloud for device management and analytics. By striking a good balance between computing locally and using the power of cloud connectivity, a lot more can be achieved using the same set of devices. No wonder, more and more industries are trying to adopt edge computing technology in their factories.

While the above three challenges might seem overwhelming at first sight, it is not so with the advent of Industry 4.0 technologies. All of the above can be achieved in a matter of a few minutes using the CloudRail.Box. This is, in part, possible because the Box comes preloaded with AWS IoT Greengrass.

In the video below, we walk you through the exact steps involved in connecting a distance sensor to AWS and using it as a smart counter that counts the production output using the Cloudrail.Box. All of that, within a matter of minutes.

This is followed by configuring the IO-Link photoelectric distance sensor to transmit data to the AWS Greengrass Group using CloudRail’s Device Management Dashboard. 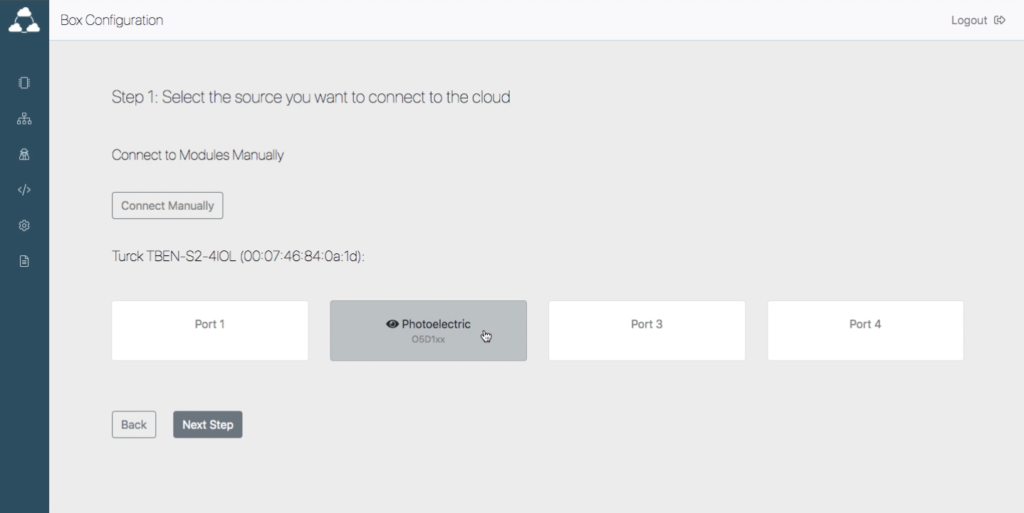 Once this is done, we go to the AWS Management Console for creating, configuring and deploying edge computing logic to the CloudRail.Box.

We create a lambda function on AWS that contains the Greengrass SDK to make it Greengrass compatible. 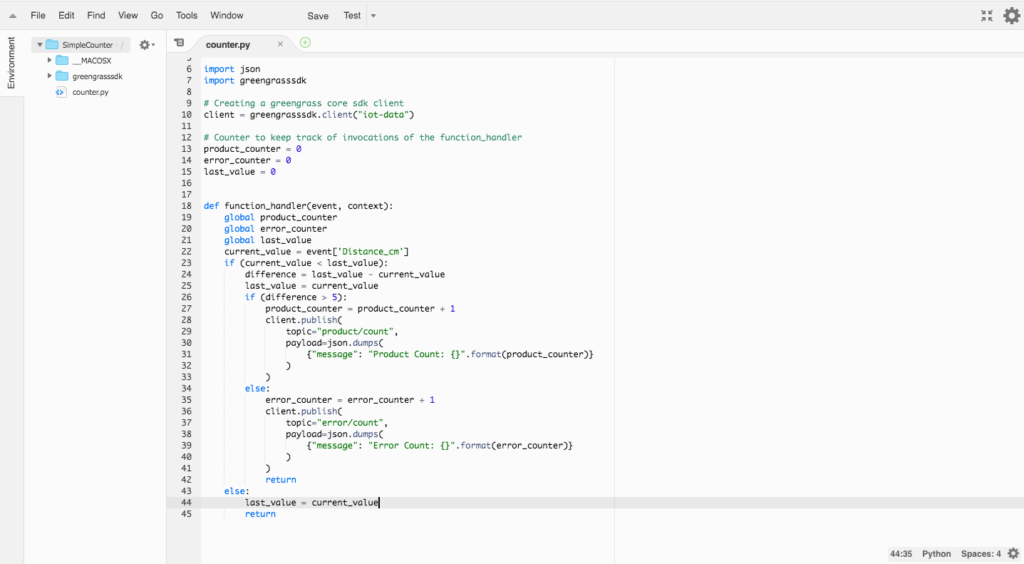 Here is the code: 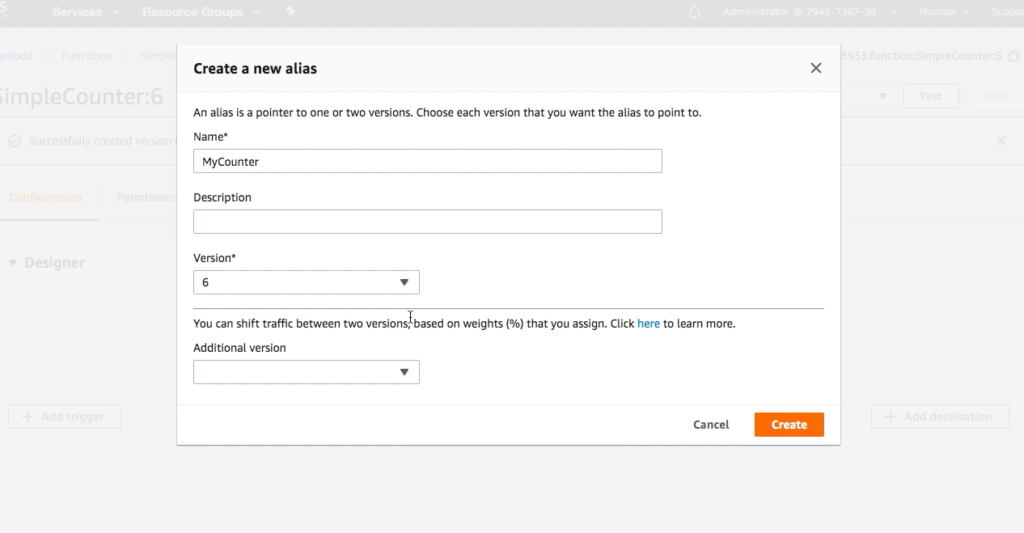 On the Greengrass Group, we configure it as a long-lived function. This allows it to perform the counting when data starts arriving from the sensor. 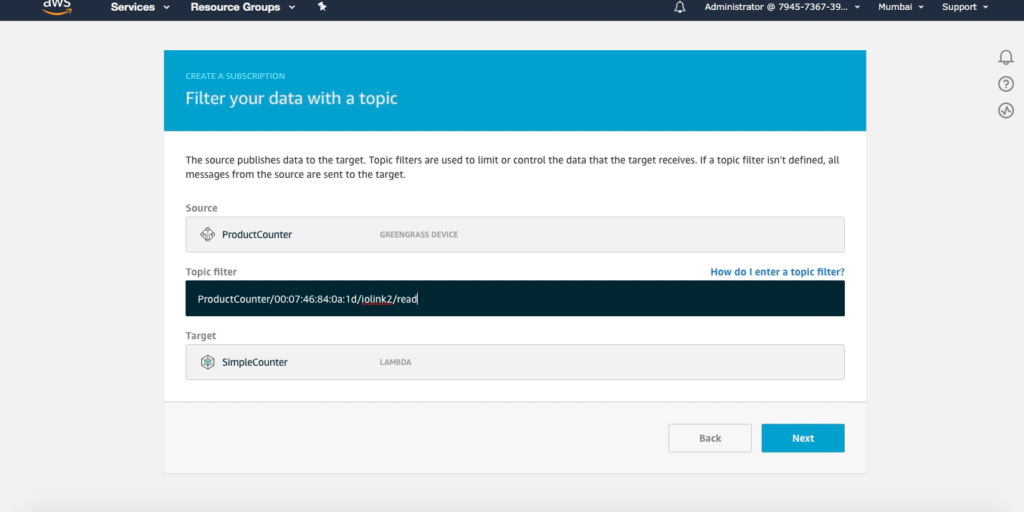 Finally, we deploy all our changes to the CloudRail.Box.

This completes our setup for using the IO-Link photoelectric distance sensor as a counter. We can continue to make changes and deploy them to the Cloudrail.Box via the AWS IoT Greengrass dashboard. Our entire setup can be managed remotely.